This logo was my submission to the City of Stratford for their community logo competition and is still awaiting judgment. The new logo would not replace the current official City logo, however this logo would be used by the community, organizations, teams, and businesses to help improve their identity and association to the City. 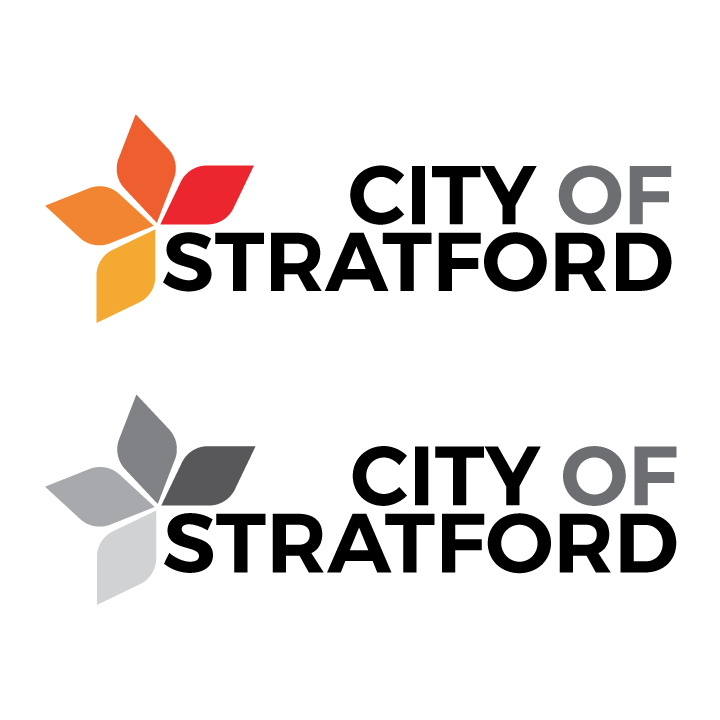 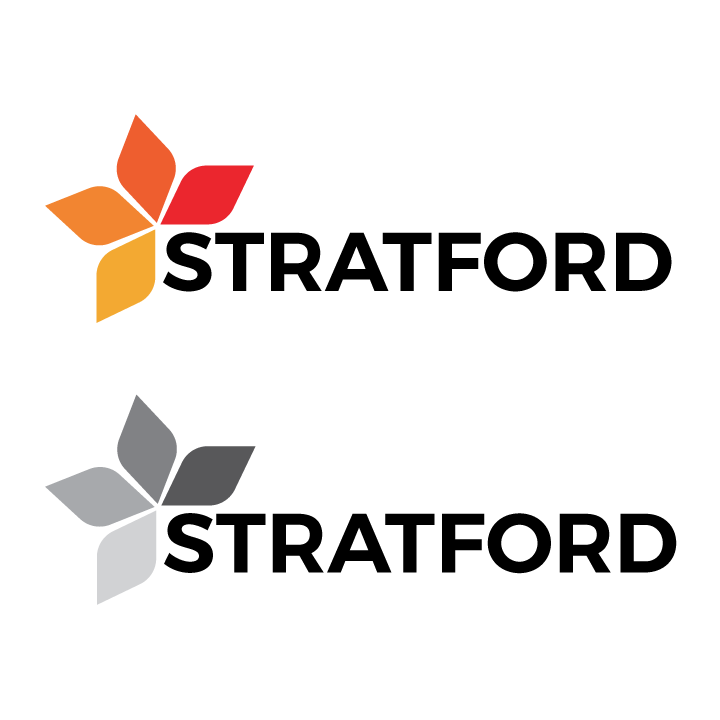 The Stratford community logo that I’ve designed mixes a few cultural elements specific to the Stratford community itself. The four quadrilaterals that surround the word “Stratford” are based off of flowers native to North America and the Stratford region, specifically the Marsh Marigold (Caltha palustris) because although Stratford is an production and tech focused city it still takes into consideration its environment. In addition, the four petals represent the four major cultural groups of people that were involved in the settlement of Stratford (English, Scottish, Irish, and German Immigrants).
The preservation of history is very relevant to the people of Stratford as seen in the historical buildings and monuments made to honour the past. This design takes into consideration the cultural aspects of Stratford and is an effective way to represent the roots that defines Stratford.
↑Back to Top

Insert copy here, which should vary depending on your region.